Below The Nexus is a Location in Demon's Souls and Demon's Souls Remake.  Players arrive at this destination after defeating all the bosses that guard the Archstones, and are giving the opportunity to select an Ending. Finalizing this decision will bring the player to New Game Plus.

Below the Nexus World Tendency Events

Full Below the Nexus Walkthrough 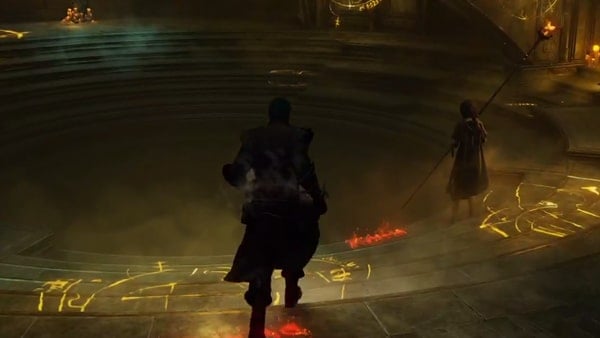 Once you defeat all the world bosses, a cut-scene will start and the middle seal in The Nexus opens up. After this point, you can no longer upgrade your Soul Level by talking to The Maiden in Black. You may still be able to enter any world and farm souls or items, upgrade items, and do whatever you want without finishing the game. 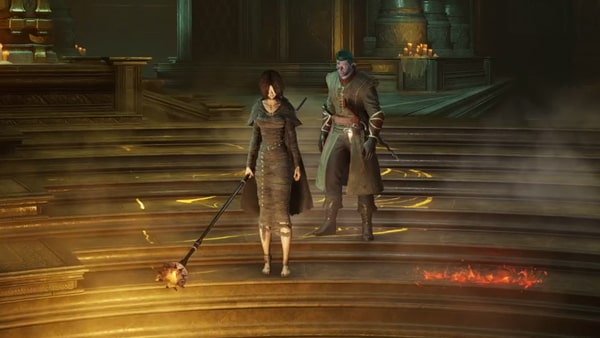 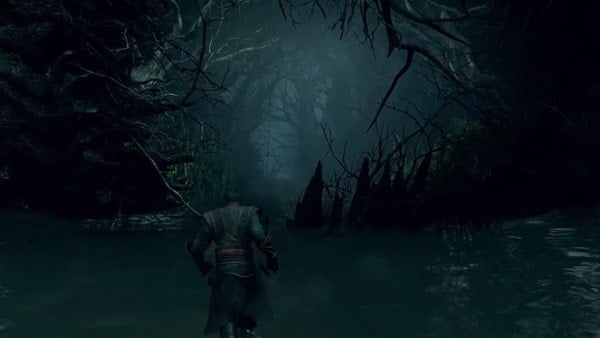 Enter the Old One, destroy the branches that are blocking your path and advance further through the fog door. Here then is the final boss fight against King Allant, a deformed and disgusting being that has given up to the Old One influence. Due to its slow movement and limited moveset, King Allant is an easier fight than most of the previous Bosses. 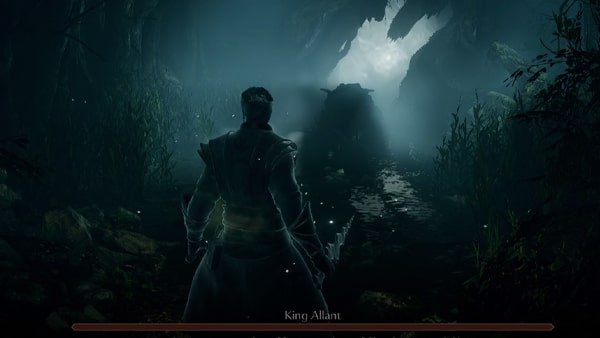 Once killed, you can grab the Soulbrandt from the spot you defeat the boss. When reaching out for the exit, another short cutscene plays. Now you may either exit the Old One's innards or kill The Maiden in Black; either option ends the current playthrough, triggering the "good" and "bad" ending respectively. 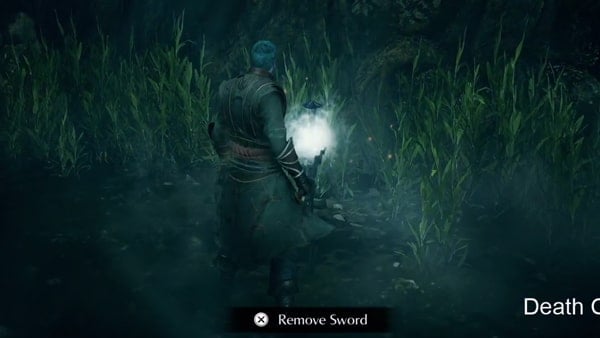 Before you complete your first playthrough, be sure to upgrade and collect as many souls as you can to level up. Because once you finish the game the first time, the next playthrough going to be a lot more difficult than the first playthrough. There are a number of things to consider before progressing to your next game cycle. Information can be found on the New Game + wiki page 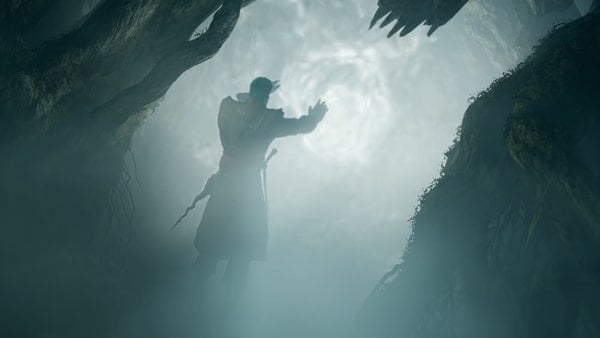 Below the Nexus Video

Below the Nexus Map


Below the Nexus Trivia & Notes