Demon's Souls and Demon's Souls Remake is an action role-playing game originally developed by FromSoftware for the PlayStation® 3 in 2009. It was directed by Hidetaka Miyazaki and published by From Software (Japan) & SIE Japan Studio. The original game was expected to be a financial flop, so Sony sold the rights for publishing in North America to Atlus, and in Europe to Bandai Namco Entertainment.

Set in a dark fantasy world, players take control of a hero who has journeyed to the fictional kingdom of Boletaria, which is being ravaged by a cursed fog that brings forth demons who feast on the souls of mortals. The game was described as a spiritual successor to the King's Field series of games.

The gameplay involves a character-creation system and emphasizes gathering loot through combat with enemies in a non-linear series of varied locations. It has a unique online multiplayer system integrated into the single-player where players can leave useful messages and warnings for other players' single-player game worlds, as well as joining other players in their world to assist and/or kill them.

* The concepts listed are related to the original game released back in 2009. 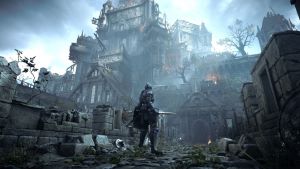 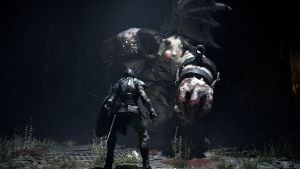 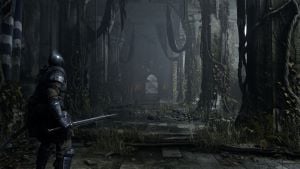 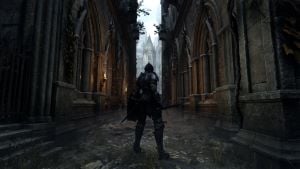