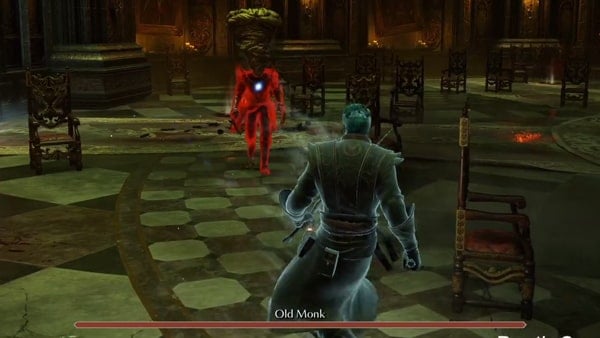 Fighting the Old Monk varies for each player, you can find multiple strategies below that you can use to defeat this boss. Once you've successfully killed the Old Monk, touch the archstone to obtain x1 Yellow Demon's Soul and travel to The Nexus if needed to prepare for the next area.